Factory Girls is Now Out

Here’s a little about the book:

Chaz is struggling to make it as a freelance journalist while her boyfriend toils away as the assistant to a washed up comic book creator. He isn’t happy when Chaz goes undercover as a factory employee in the small town of Culver Creek to investigate the deaths of four former workers. Now a fifth woman has been killed, and thanks to his boss Parker knows her.

But Detective Sage Dorian can’t find anyone in Culver Creek who knows the murdered woman. As he investigates the crime he finds disturbing connections to his own sister’s murder.

Parker fears his life is turning into a comic book as his girlfriend’s search for the truth puts her life in jeopardy. Will Sage track down the murderer before they can strike again? Find out in the second book in the Culver Creek Series. 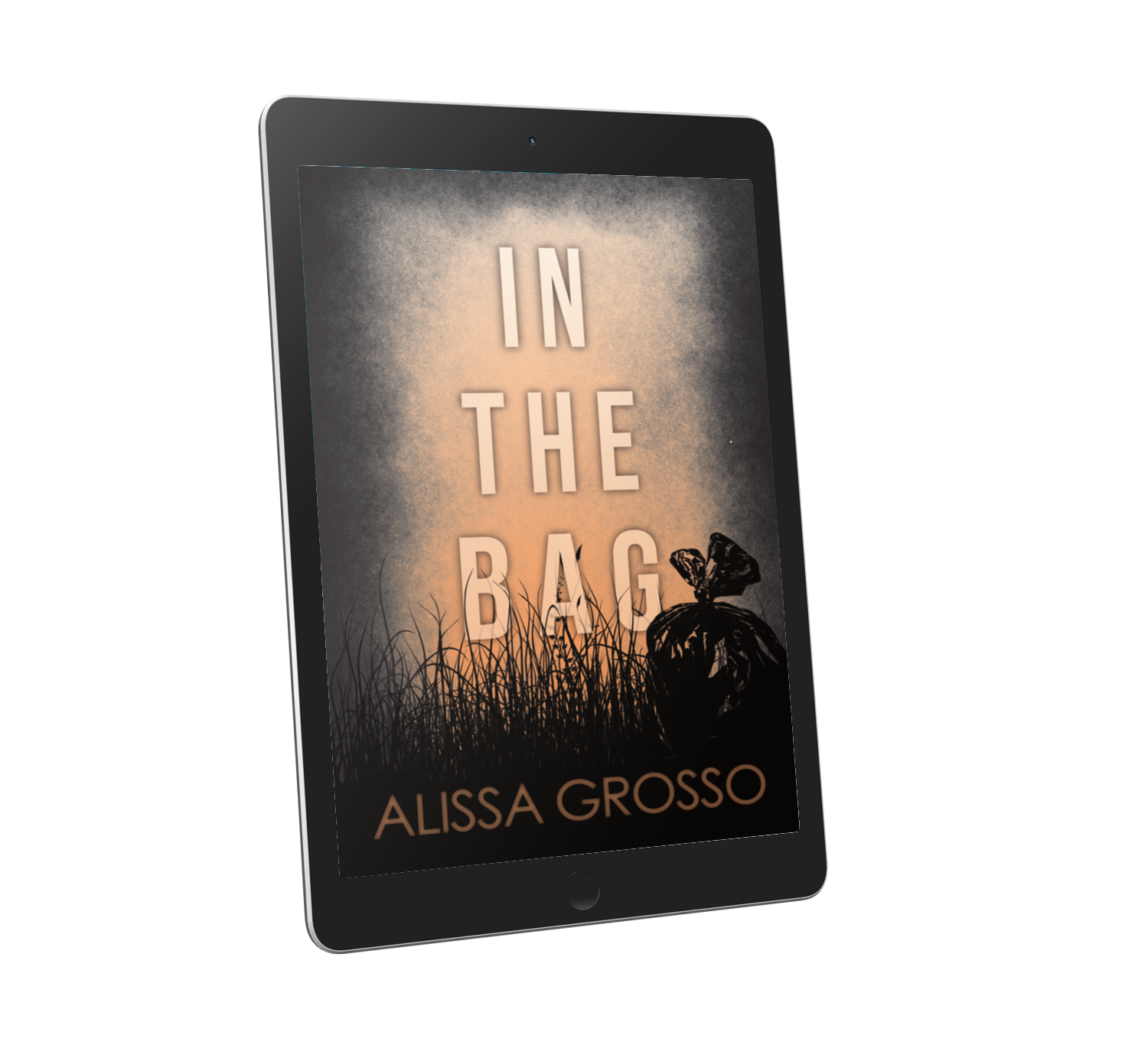